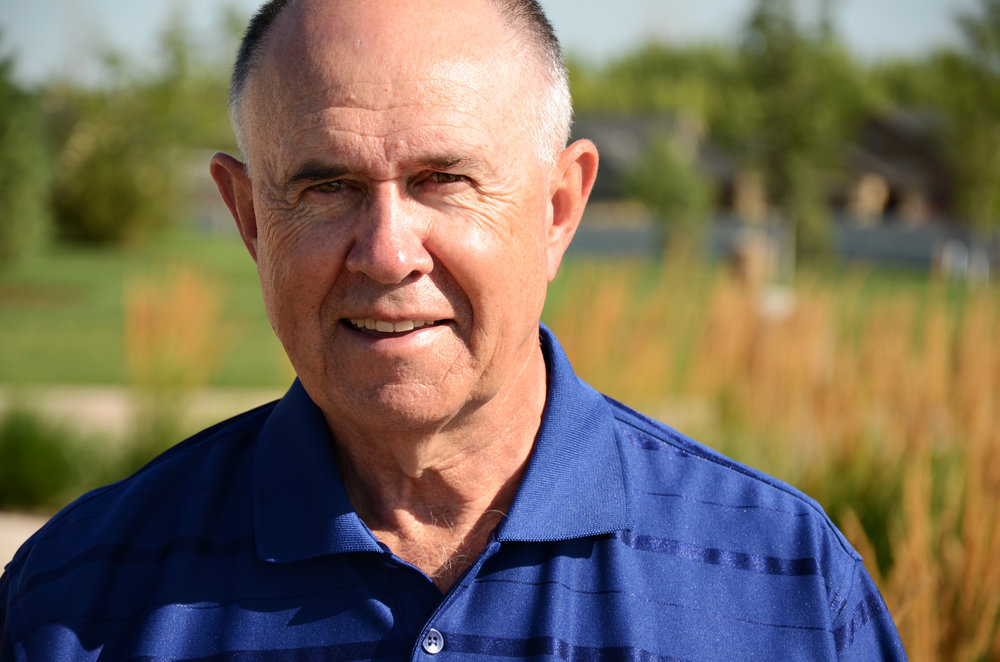 Senator Chuck Winder was first elected to the Idaho State Senate in 2008. In 2010 he was re-elected to represent District 14 and elected by his colleagues to serve as Senate Assistant Majority Leader.  He served in that role until January 2018 when he was elected Idaho’s Senate Majority Leader. Since the 2012 redistricting, Senator Winder has represented legislative district 20.  He is currently a member of the Senate Education, Transportation, and State Affairs committees.

Some life influences from school to business to my wife, Dianne.

Prior to serving in the Legislature, Senator Winder attended the College of Idaho, where he was elected president of the student body.  Following college, he served as a Naval Aviator and flight instructor in the United States Navy.  He is a lifetime member of the United States Navy League.

Senator Winder has served his community in many local capacities.  He served as a member of the Design Review Committee and Planning and Zoning Commission of the City of Boise. He also served 13 years as a Commissioner of the Ada County Highway District.  Senator Winder formerly served as the Vice President of Ore-Ida Council, and served four years as Vice President of the Boy Scouts of America. He was the Co-founder and initial President of the Joint School District #2 Education Foundation.  He was a Trustee at Albertson’s College of Idaho for twelve years, and for more than twenty years led the evening Bible Study Fellowship for men.

Senator Winder resides in Boise with his wife, Dianne.  Together, they raised two children and now enjoy spending time with their seven grandchildren.