Episode 9 – Dr. Darrin Porcher: Why I Defend the Police. 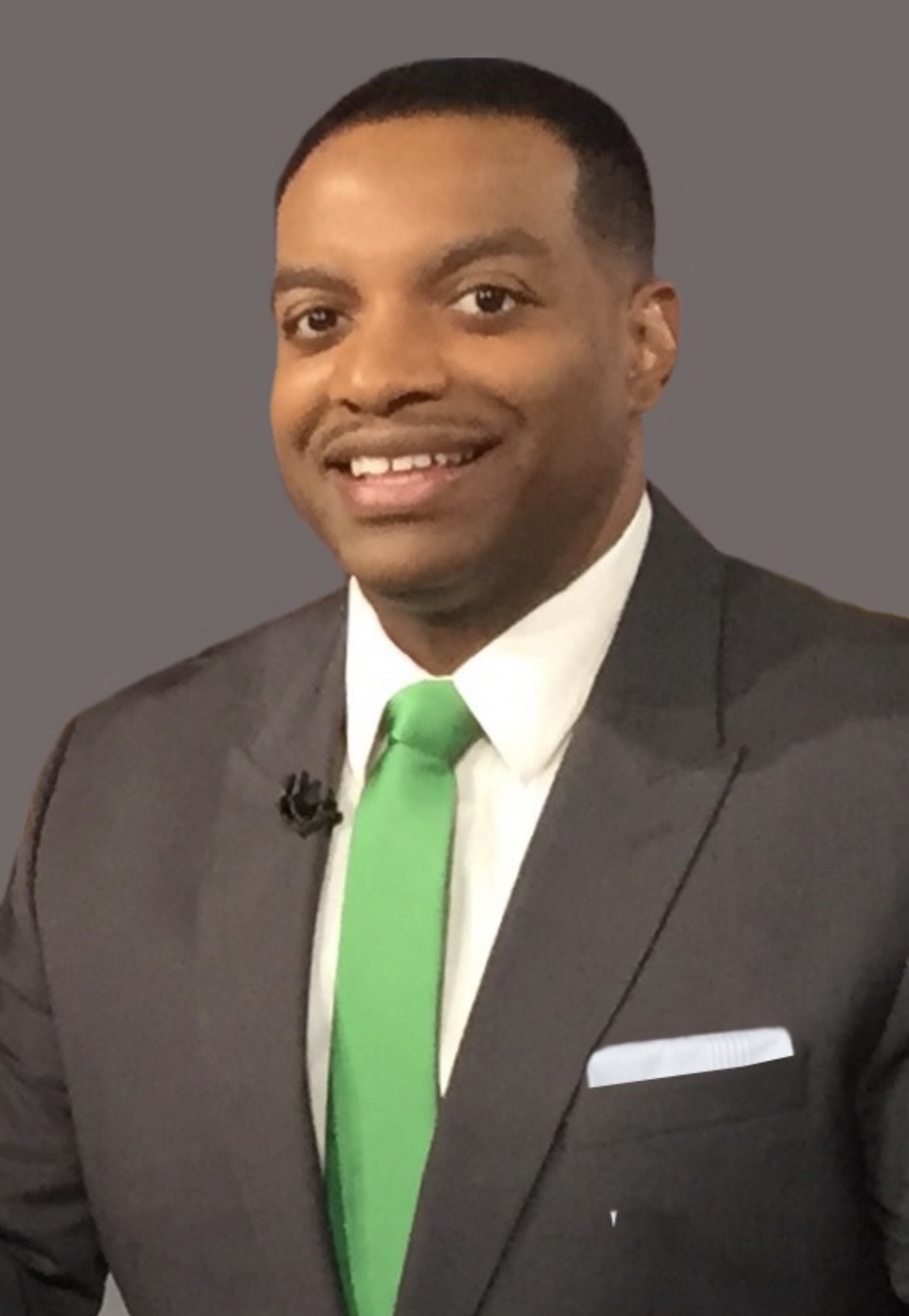 Dr. Darrin Porcher received his BA in Organizational Management from St. Josephs College, and an MPA from Marist College.  In 2012, he received his Doctorate from Fordham University and he is currently a professor of Criminal Justice at Pace University after 20 years as a New York City Police Officer.

Dr. Porcher’s Dissertation is titled “Reducing School Misdemeanor Assaults In Urban Settings Through School Collaboration Between School Leaders and Police.  The purpose of this study was to identify how urban high schools can improve safety and reduce the number of misdemeanor assaults among students.

He retired from the New York City Police Department as a Lieutenant after 20 years of service.  In his tenure as a member of the NYPD, Dr. Porcher performed a multitude of tasks.  Ten of Dr. Poacher’s 20 years in the NYPD were spent in an investigative capacity as both a Detective and Lieutenant.

Dr. Porcher is also a retired Officer with the United States Army Reserve. As a commissioned officer in the Army during a time of war he was tasked with ensuring his unit was prepared in various aspects of counterterrorism.  Dr. Porcher constructed a series of homeland security, and professional development seminars for his military counterparts to ensure unit compliance. 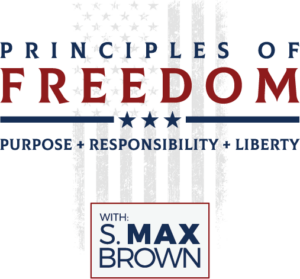